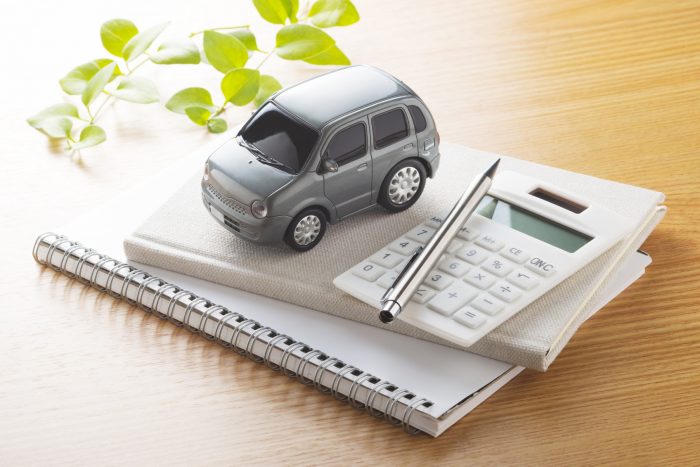 Historically, auto loans have mostly been used to help everyday motorists meet the high price threshold of new vehicles. That may be changing, though. According to a recent Fox Business report, car buyers are actually using their loans to purchase used cars more often than brand new ones. What does this mean, though, both for used car buyers and for the industry as a whole?

A Clamor for Used Cars?

To start with, here is one of the most surprising revelations of the Fox Business report: It’s not just those with subpar credit who are taking out loans to purchase used vehicles. According to the report, even those with “excellent” and “spotless” credit scores are applying for auto loans to finance pre-owned vehicles.

“In the second quarter of this year, more than 43 percent of auto buyers with high credit purchased a used car with a loan,” the report says. “This is an increase of ten percent from Q2 2015.”

Of course, it’s not just customers with superior credit who are applying for vehicle loans and buying used vehicles. Some 60 percent of those in the prime credit category have elected to buy used instead of new vehicles. This, too, is a big increase from Q2 2015—an increase of 6.6 percent, to be exact.

But while the trend is clear, an explanation still eludes us: Why are so many motorists—even those who have great credit—taking out loans for used instead of brand new vehicles?

New Cars Less Affordable Than Ever

The answer is pretty simple, actually: New cars are expensive. They cost more than used ones, and they cost more all the time. The price range for new vehicles is ever inching upward, making new vehicles less accessible even to those whose financial history is unblemished.

“The costs of many new cars are now reaching record highs, with people paying $34,000 or more,” says the report. “This means that the values of auto loans are also increasing, with the average loan currently at almost $30,000. Those borrowing to purchase a used car, on the other hand, borrow less than $20,000 on average.”

Something else not found in the Fox report, but certainly important for understanding this trend: Today’s vehicles are being made so well that they stand up to a lot of wear and tear, with a lot of cars and trucks lasting well past the 200,000 mile marker. As such, buying a used vehicle—even one with 50,000, 75,000, or even 100,000 miles on the odometer—represents a better value than ever before.

All told, more than 55 percent of auto loans are being written for used vehicles these days—the most at any point in history. That’s ultimately a good sign for consumers, because it shows that, while new cars are getting less attainable, used cars are there to provide what drivers are looking for—at an affordable rate, no less.

Grab Your Copy
The Ultimate Dealer Guide to Facebook Advertising

Based in Orange County, California, Get My Auto is in the business of using innovative technology to bring buyers and sellers together— We help dealerships thrive in an increasingly competitive market. Both a software company and an integrative marketing agency, Get My Auto delivers digital solutions and software that help car dealers expand their online footprint, capture more leads, and ultimately close more sales. Dealers come to Get My Auto for our rich experience with Craigslist, Facebook Marketing, dealer friendly software, and more. To learn more about Get My Auto, call or text (949) 506-5868 today.